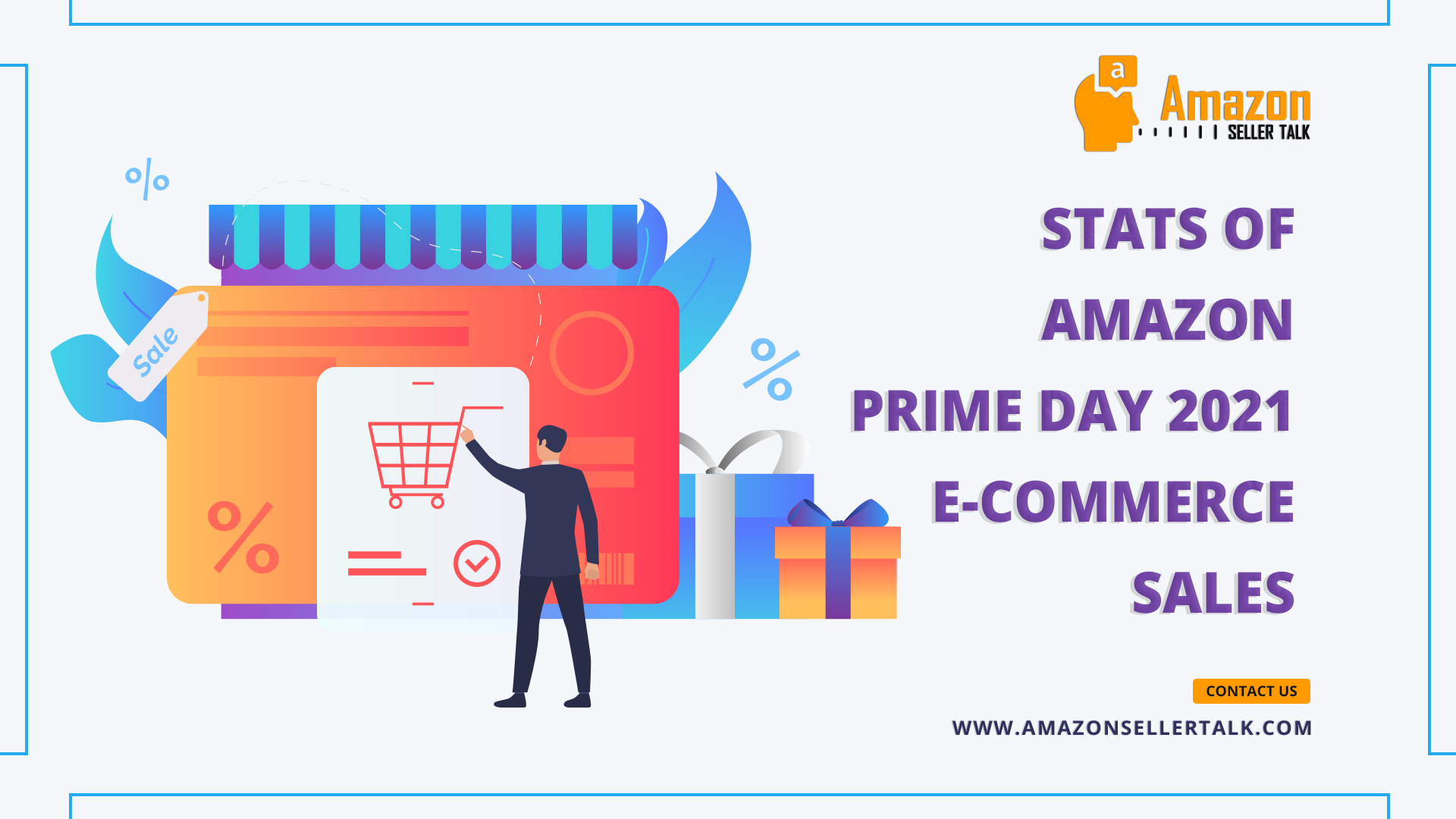 In a report, Adobe Analytics estimated that total U.S. e-commerce sales, including by Amazon competitors, were $11 billion during the two-day event.

Adobe said that retailers that bring in more than $1 billion in revenue each year reported a 29% increase in e-commerce sales during Prime Day compared with an average June day, while smaller retailers doing less than $10 million in annual revenue saw a 21% lift.

“The first day of Prime Day successfully accelerated spending momentum for U.S. e-commerce to new heights, in an online retail environment that is already experiencing an elevated level of growth due to the pandemic,” said Jason Woosley, vice president of commerce product and platform at Adobe.

Walmart, Target, Costco, Best Buy, Macy's, and others offered deals of their own to capitalize on the surge in online traffic driven by Prime Day.

50.8% of the top 250 North American retailers offered a widespread sales event on their e-commerce sites, according to Digital Commerce 360’s analysis.

40.7% of the retailers that had sales were retail chains, higher than any other merchant type. To cope with the pressure to offer fast shipping, many offered store pickup options.

Among the top 100, which includes large retailers like Walmart Inc. and Target Corp., 57% offered a widespread sale and 35.7% explicitly promoted a competing Prime Day sale by either using similar language such as “Prime,” “two-day sale” or “no membership required”—a direct take at Amazon requiring a Prime membership to participate in Prime Day deals.

The index Adobe Analytics tracks more than 1 trillion visits to U.S. retail sites and over 100 million items across 18 product categories.

Follow our Amazon News and Updates blogs to learn more.