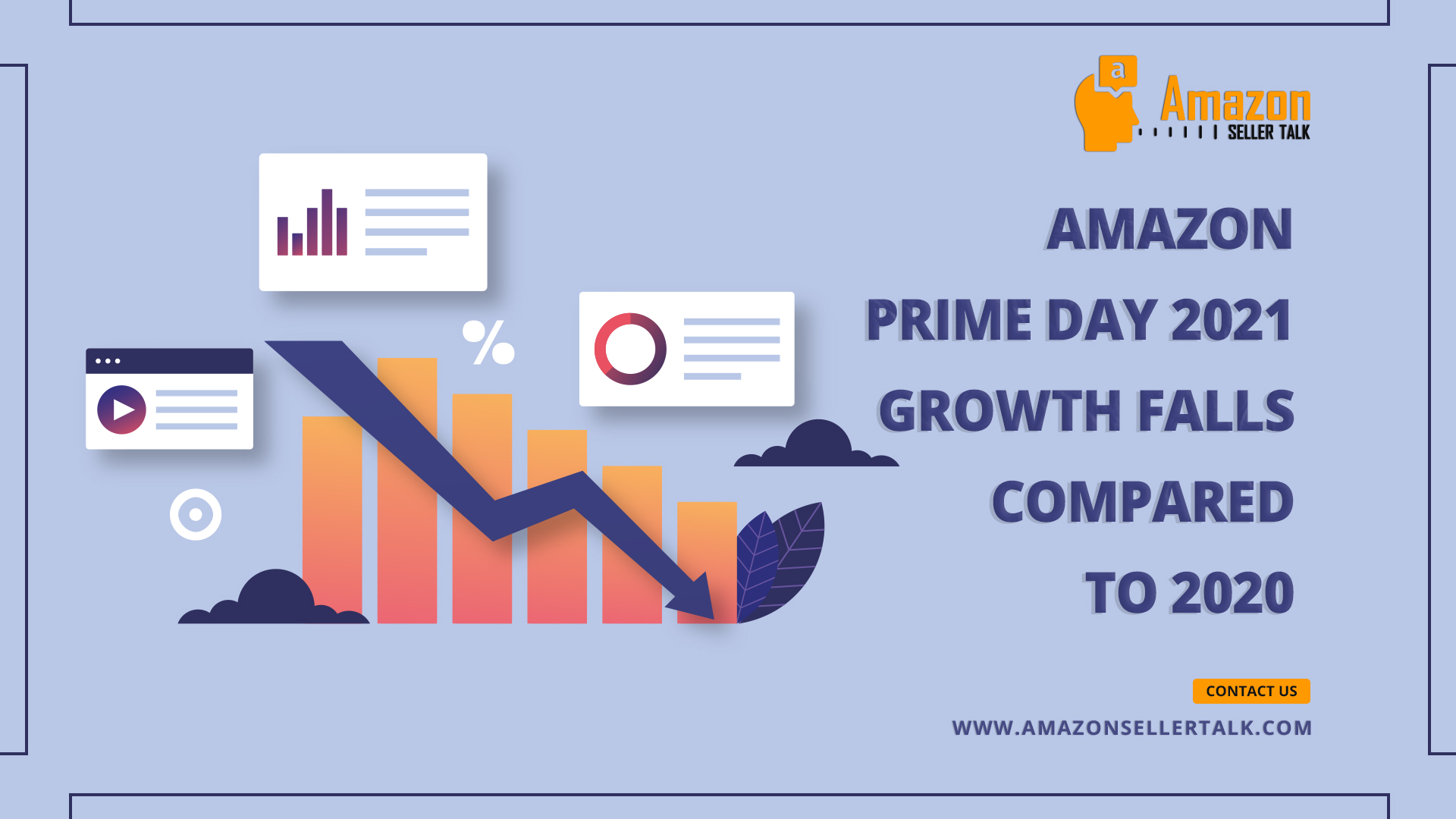 According to estimates by Adobe Analytics, Digital Commerce 360, Morgan Stanley, and others, Prime Day 2021 grew just 5-10% compared to last year’s October event. Before 2020, Prime Day was expanding 50% or more every year.

Let's take a look at the data.

“Amazon did disclose that 250 million items were sold, which represents a 20% two-year [compound annual growth rate] from 175 million items sold in Prime Day 2019, but likely limited growth vs. 2020,” Bank of America analysts Justin Post and Michael McGovern wrote in a note to investors. “Given the shorter period of time since the last Prime Day, the lack of new countries added, and the lack of new disclosures, we believe this was a relatively lower growth Prime Day vs. prior years.”

The fall in growth may be due to inventory and product visibility issues.

Inventory issues that limited brands’ ability to offer discounts, as well as Amazon’s warehouse restrictions, have meant that while the supply side of Prime Day has continued to increase (millions of deals this year), many weren’t the deals shoppers were anticipating. Prime Day continues to focus on quantity over quality of deals.

Despite having millions of deals, however, Amazon has not improved how shoppers discover them.

Prime Day gets bigger every year, and it is an underwhelming shopping event.