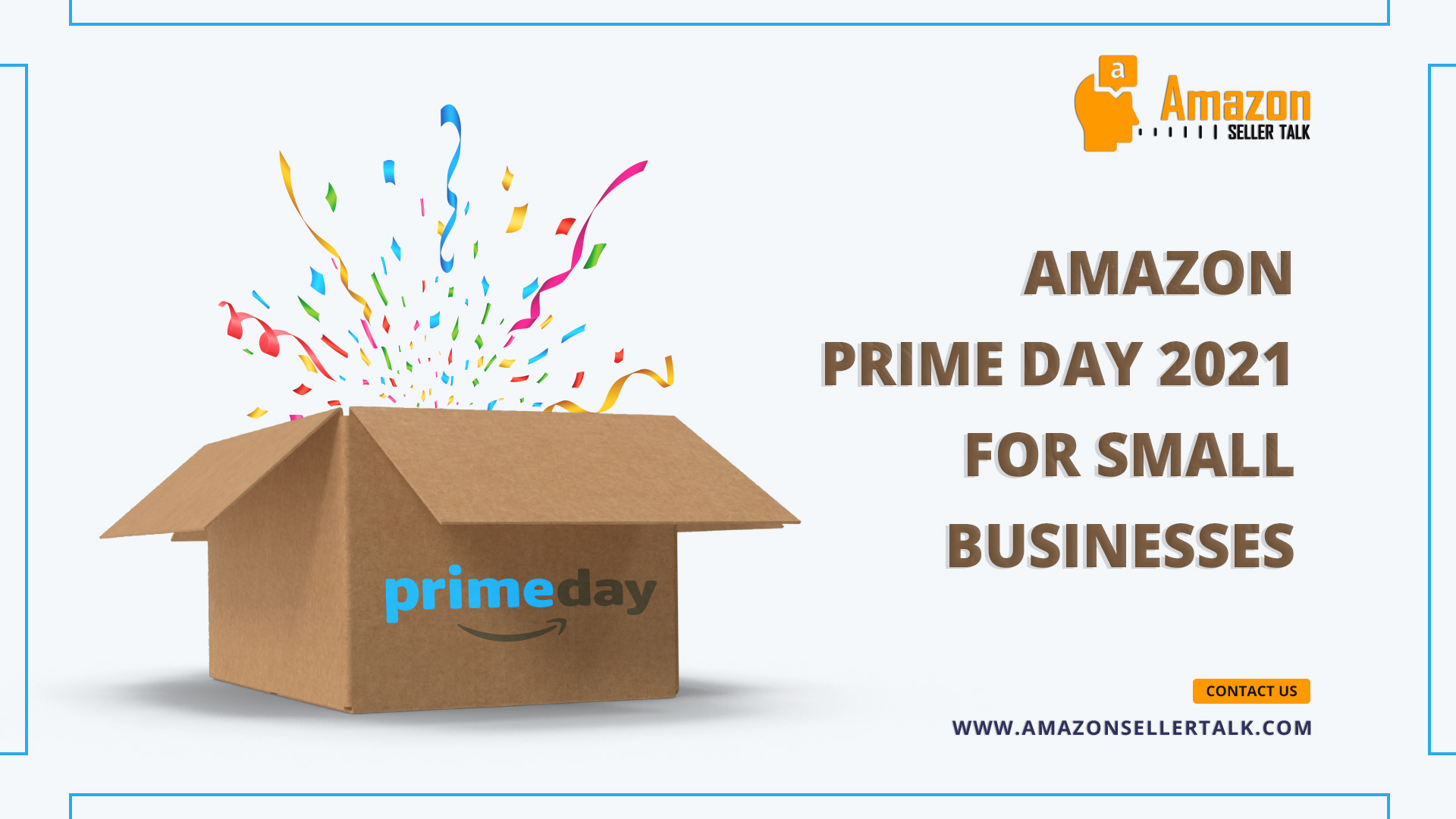 To meet the consumers’ interest in supporting small and local businesses, Amazon featured special promotions for small businesses last Prime Day and continued this year too.

Sales of marketplace products grew 12.0%, Digital Commerce 360 estimates. That compares to a 5.3% growth in Amazon’s products, which includes its private-label goods, based on early analysis.

According to Digital Commerce 360’s analysis, Amazon’s marketplace sales as a share of total Prime Day sales had been declining for years before 2020.

This is because Amazon heavily promotes its products during the sales, such as its Alexa-enabled devices. Its devices often top the list of best sellers each year.

Digital Commerce 360 estimates marketplace sellers’ sales only account for about a third of Prime Day sales. This is different from Amazon’s annual gross merchandise sales, for which marketplace sellers accounted for approximately 60% in 2019.

This year and last year, however, analysis shows the share of marketplace sales is growing on Prime Day. Digital Commerce 360 project marketplace sales accounted for approximately 36% of Prime Day, up from 35% in 2020 and 32% in 2019.

For the second year in a row, Amazon offered consumers an incentive to purchase from marketplace merchants.

Prime members received $10 to shop on any products during Prime Day if they had spent at least $10 on items sold by marketplace sellers from June 7-20.

More than 300,000 sellers were eligible for the “Spend $10, Get $10″ promotion—more than twice as many as last year, the company says. This promotion was funded by Amazon.

Amazon says this promotion generated $1.9 billion in sales during the two weeks leading up to Prime Day, up from $900 million last year.

Read our blogs for more information on Amazon updates.